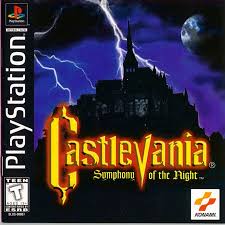 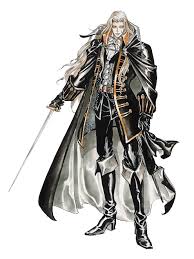 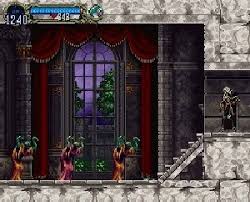 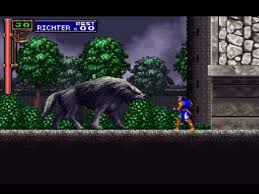 This entry was posted on Sunday, March 4th, 2012 at 12:32 pm and tagged with action-adventure games, alucard, belmont, castlevania, konami, metroid, metroidvania, playstation, side scroller and posted in Greatest Games, Video Games. You can follow any responses to this entry through the RSS 2.0 feed.
« The Amazing Spider-Man and Reboots
Playstation Vita (Helpless in the Face of New Technology II) »